Tennis TV and Tennis Channel Plus - a tennis nerd perspective

When The Tennis Channel made its debut back in 2003, I was living in South Korea so I was not able to enjoy the early days. It wasn't until 2009 that I got a chance to see TC for the first time so when I moved back to the US in 2012 I was SO excited to finally get proper live tennis on TV and have multiple non-illegal streaming options.

After years of watching dodgy illegal streams, I made the decision a few years ago to stop using them. Most of my decision was due to security concerns on my laptop and also irritation at the endless popup ads (and yes I've tried ad blockers to no avail) and overall poor quality of the streams. To me, a huge tennis nerd, having access to consistently reliable matches online is a must.

I've been meaning to post a blog about the tennis streaming services especially because in December 2015 I signed up for an annual Tennis Channel Plus subscription. Discussions of Tennis TV and TC+ are regular topics on my Twitter timeline and I often get into conversations about their merits.

Before I offer my views about both streaming services, here are some facts.

About me:
Things I care about:
Watching on Tennis Channel is great, but they can only show one match at a time and they rarely do a split screen (which I personally find annoying anyway). So naturally, many fans get peeved when the matches they want to see are not shown. It's a bit of a no-win situation since fans have different expectations, favorite players and preferences.

Per website: "TennisTV shows around 2,700 matches every year from around 100 tournaments."

What's not so good:
Cost: $89.99 per year ($7.50 per month). They used to do a monthly or daily pass option but I've been told those are no longer available. Used to be $10 for a monthly pass or $5 for a day pass. (waiting for verification from Tennis Channel).
Specials: Tennis Channel + regularly offers subscription specials. I saved 20% off my subscription due to my USTA membership and I've seen many % discounts offered through Twitter.
Info: http://tennischannel.com/faq/#plus

So now what? I realize we're all different but for a tennis-obsessed person like I am, subscribing to both Tennis TV and Tennis Channel Plus is needed. I don't think either are expensive for what you get and I love being able to watch matches later in the day and like having multiple options if I don't like a commentator or if I'm having quality issues.

What have I missed? What else would you like to know about Tennis TV and/or Tennis Channel Plus?
at May 16, 2016

Note: I have asked my lovely friend  @angs2014 for permission to share her wonderful blog post on the 'new' Miami Open which chang... 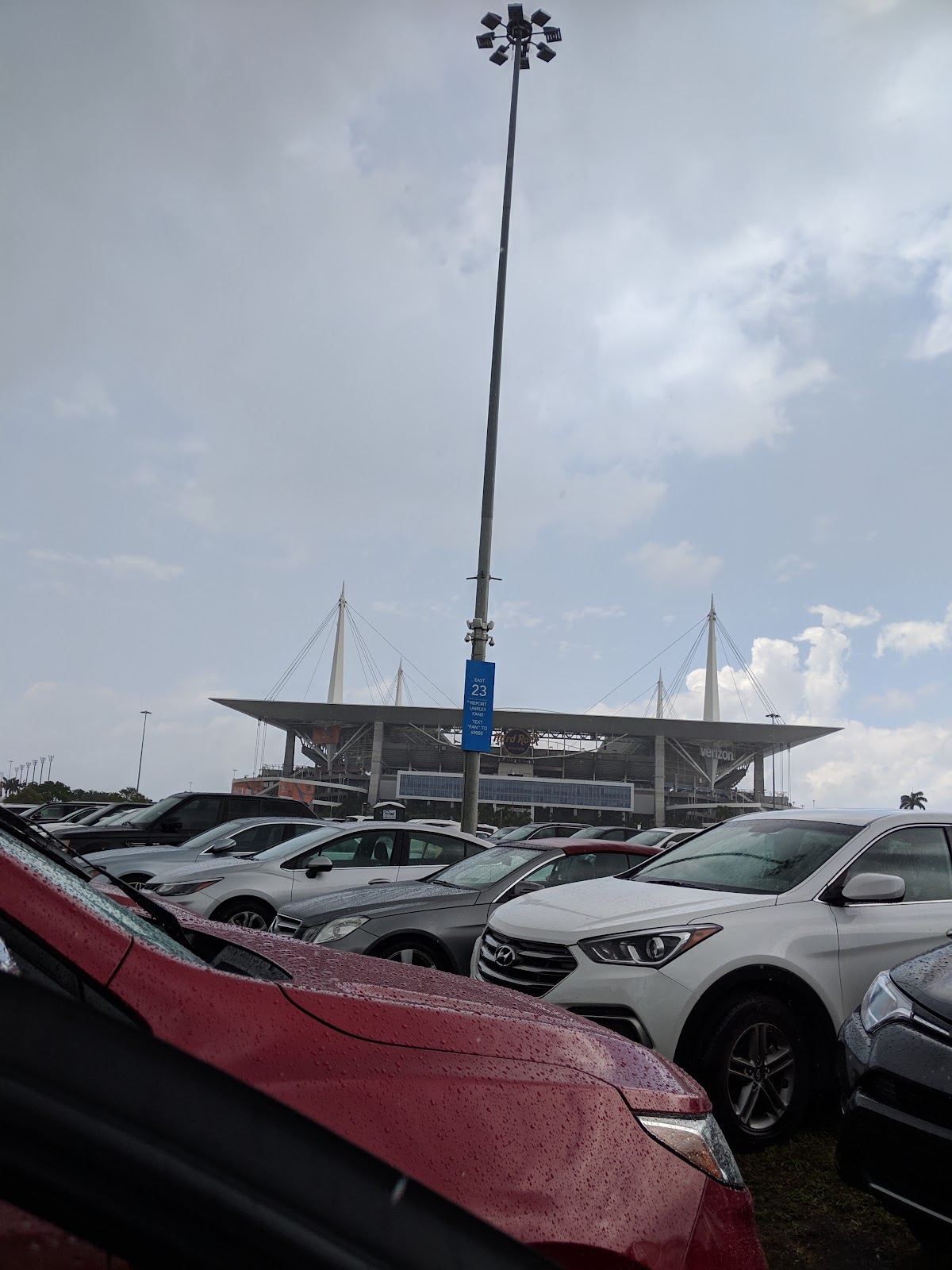